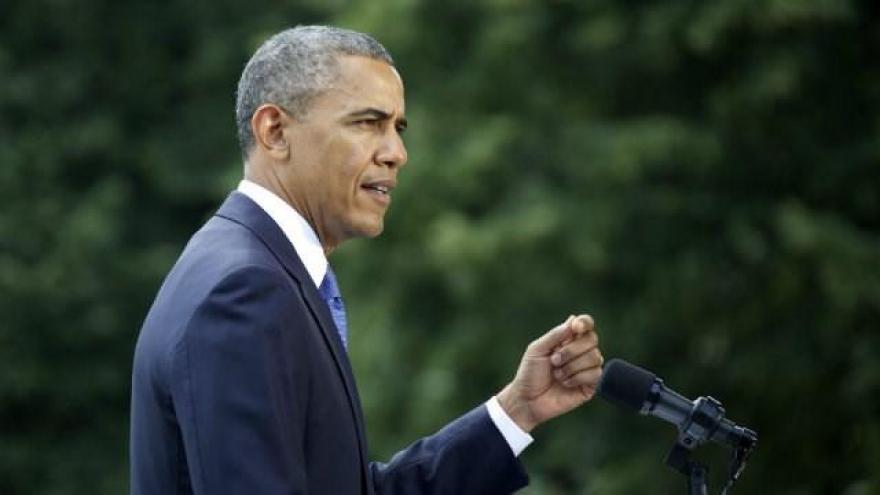 WASHINGTON (CNN) -- Illinois lawmakers failed to pass a measure in the legislature that would have made former President Barack Obama's birthday a statewide holiday, according to the Chicago Tribune.

The bill would have observed August 4 as a legal holiday in his home state, but the Chicago Tribune said the proposal was six votes short of passing, where it would have next moved to the Illinois Senate.

"The fourth day of August of each year shall be a legal holiday to be known as Barack Obama's Birthday to be observed as a day on which to hold appropriate exercises in commemoration of our illustrious President. When August fourth shall fall on a Sunday, the following Monday shall be held and considered the holiday," the text of the bill states.

The bill to honor Obama's birthday was initially filed by Illinois Rep. Sonya Harper on January 20.

Opponents of the bill cited economic concerns over closing state buildings on holidays, and noted that not all presidents from the state are honored with a day in their name -- including Ronald Reagan, the Tribune reported.

Despite its lack of support Tuesday, the bill might not be completely dead.

According to the Chicago Tribune, should Harper find more backers, the legislature could reconsider the legislation.

The statehouse is also looking at legislation that would honor Obama by designating I-294 the "President Barack Obama Tollway."

Chicago also will be the home of Obama's presidential library.