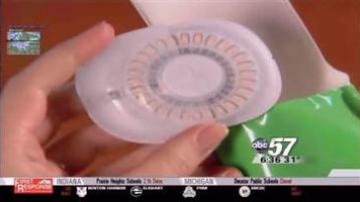 MICHIGAN -- A birth control debate causing controversy across the nation!

Michigan, along with six other states, is suing the federal government.

Along with Michigan, Nebraska, Ohio, Oklahoma, South Carolina, Florida, and Texas said the mandate is a violation of the First Amendment and their religious freedoms.