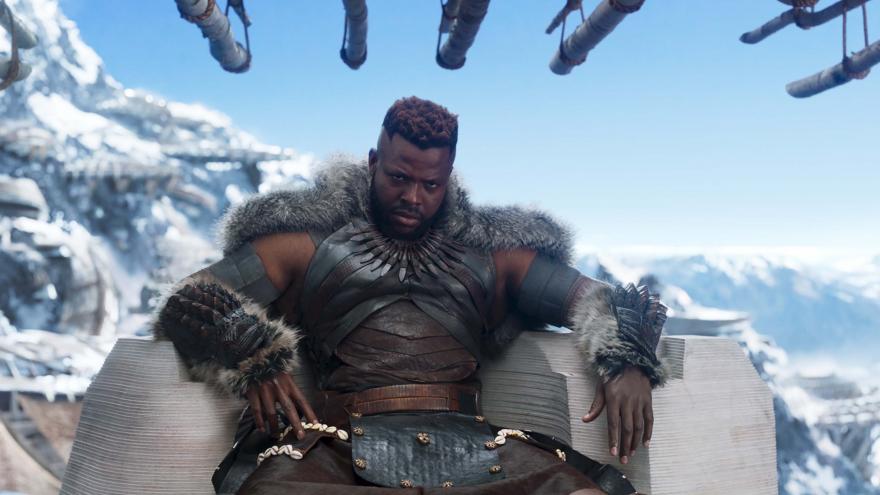 The Disney and Marvel Studios film will cross the $1 billion mark at the global box office, Disney announced on Saturday.

The film, which stars Chadwick Boseman and is directed by Ryan Coogler, joined the billion dollar club on its 26th day of release.

The film is the 16th Walt Disney Studios release to hit $1 billion and is the fifth film in the Marvel Cinematic Universe to do so -- joining "The Avengers," "Avengers: Age of Ultron," "Iron Man 3" and "Captain America: Civil War."

It has so far made $521 million domestically, which makes it the ninth highest grossing film in history. Internationally, the film looks to pass $500 million this weekend thanks to a solid start in the world's second biggest movie market, China.

"Black Panther" opened in China on Friday and brought in a first day estimate of $22 million, according to Disney.

In the month since its release, "Black Panther" has broken records at the box office and barriers in the film industry.

The film currently holds a 97% score on review site Rotten Tomatoes, making it one of the best-review comic book films in history.