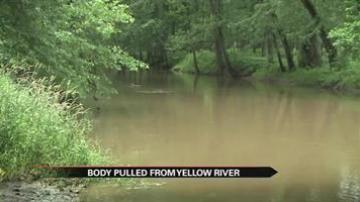 MARSHALL COUNTY, Ind. -- A body was found in the Yellow River near Oakhill Avenue in Plymouth by several people canoeing on the river around 5 p.m. on Thursday.

An autopsy was conducted on Friday and the cause of death was determined to be accidental drowning.

The identity of the male body has not been determined.

Plymouth Police revealed a 61-year-old man has been reported missing from the area. He was last seen at noon on June 16.