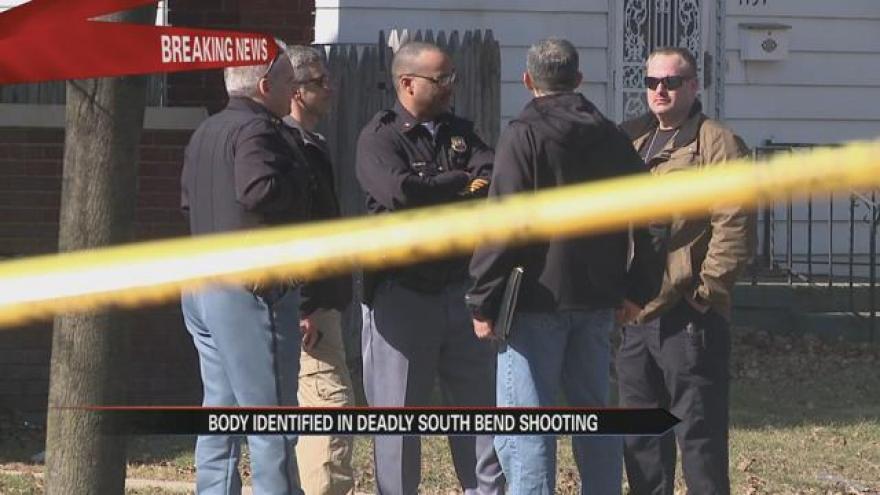 One person is dead and three others are injured following a shooting in South Bend’s Northwest district, early Saturday morning.

“My wife and I both lying in bed 1 o’clock 1:30 tossing and turning,” said South Bend resident Gary Crawford.

Crawford and his wife were already having trouble sleeping in the very early hours of Saturday morning.

“All of a sudden it sounded like fireworks going off so many rounds going off all in one time I would say three or four weapons being fired,” said Crawford.

Crawford, who has lived in the historic South Bend neighborhood for 18 years, says he heard 30 to 40 rounds go off just before 2 a.m.

He and other neighbors say they heard a getaway near Yukon Avenue.

The other two male victims have been upgraded to stable condition.

The fourth victim, a female, has been released from the hospital.

So far no arrests have been made.

Stay with ABC 57 News, as we learn more information on the suspect or suspects, involved.