BERRIEN COUNTY, Mich. -- According to the Berrien County Sheriff’s Department a body has been found in the Paw Paw River. 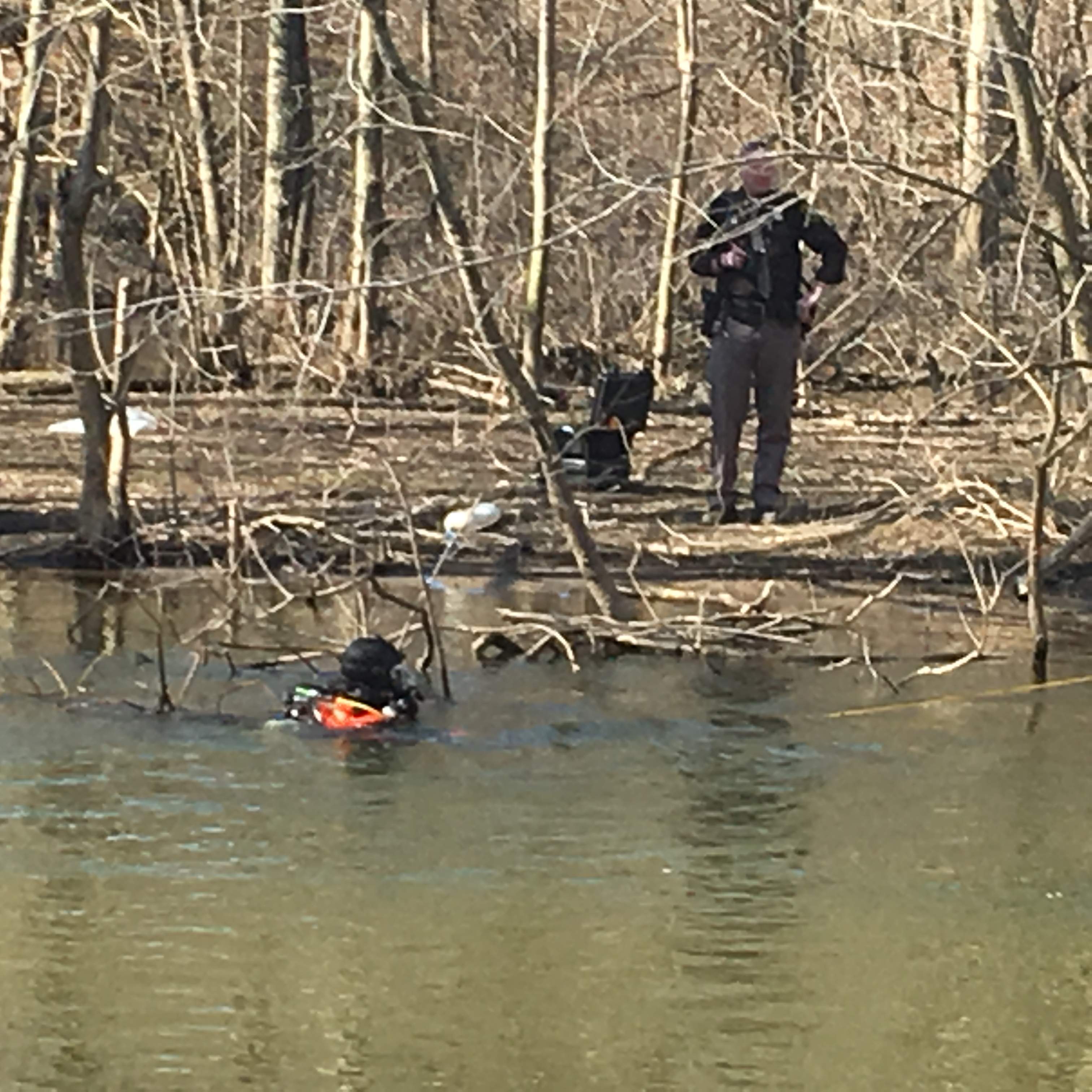 Tuesday afternoon at approximately 4:47 p.m., deputies were on patrol in the Paw Paw River continuing search efforts for a kayaker who was reported missing since February 27.

Lieutenant Martin Kurtz and Undersheriff Chuck Heit, were traveling along the river when Kurtz observed an object underneath the water.

Upon further investigation the patrol team discovered it was a human body.

Watervliet Fire Department and the BCSO Dive Team were alerted to the situation.

Officials say the remains were those of a white male.

The recovered body was taken by Pride Care Ambulance to Lakeland Hospital in St.Joseph.

An autopsy will be conducted and the identification of the body is pending as the investigation continues.

There has been no determination whether these remains are those of the missing kayaker.