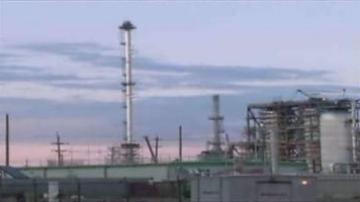 On Wednesday, we learned which Indiana stations sold bad gas from the BP recall.

None are in the South Bend area, but we found several in Valparaiso and Chesterton.

So far, the company said it's received more than 8,600 claims.

If you think you may have purchased some of the bad gas and need to file a claim, you can contact BP.