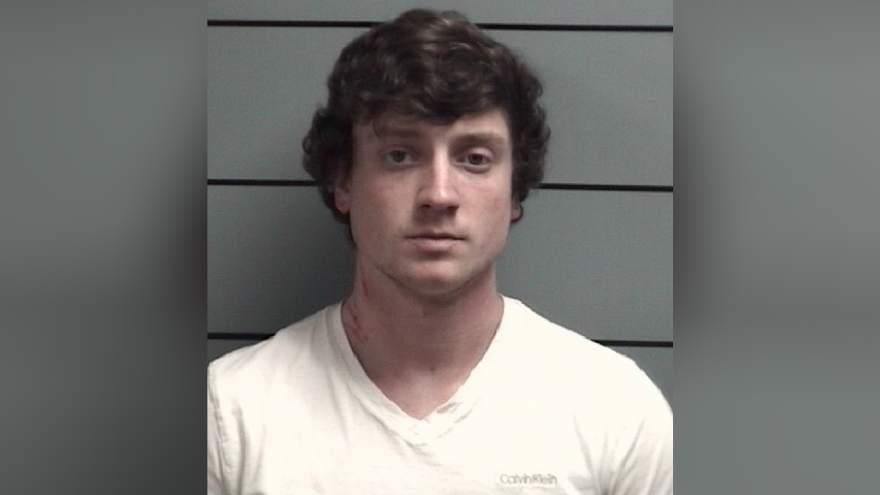 MARSHALL COUNTY, Ind.—A Bremen man was arrested on February 2 after an incident involving a pregnant woman, according to the Marshall County Police Department.

Officers were called to a camper in the 4800 block of French Street regarding a report of a man and a woman involved in a physical incident around 10 p.m. on February 2.

According to reports, Alex Russel Rhodes, 21, was located at the residence and transported to the Marshall County Sheriff’s Department where he was booked into jail on suspicion of domestic battery in the presence of a child under 14 and domestic battery, bodily injury to a pregnant female.