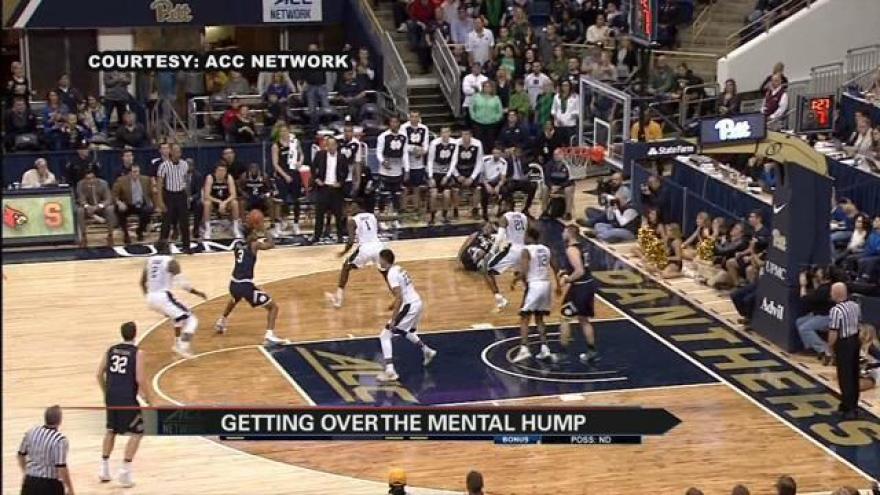 After a month which saw Notre Dame fail at closing out a game they should've won, their fortunes changed Saturday.

The 78-77 overtime win not only gave the Irish a win in their conference opener (12th in the last 14 years), but Head Coach Mike Brey said this is the kind of game that should give his team that mental edge they lacked early on.

"I think mentally that was a big thing for us to get that one and be up against the wall in regulation and overtime. I mean, we are a good team, and I love our group but we needed one of those to believe a little bit because we lost two opportunities before Christmas," Brey said.

The Pittsburgh game really challenged the Irish getting down by as many as 11, but most importantly, having the ability to withstand a big push by Pitt down the stretch. The Irish saw an 8 point lead dwindle down fast but still were able to force overtime.

In a conference that could get 10 or 11 teams in the NCAA Tournament, Brey and his players can expect the majority of their games to finish out like this.