Buildup of natural gas likely cause of house explosion 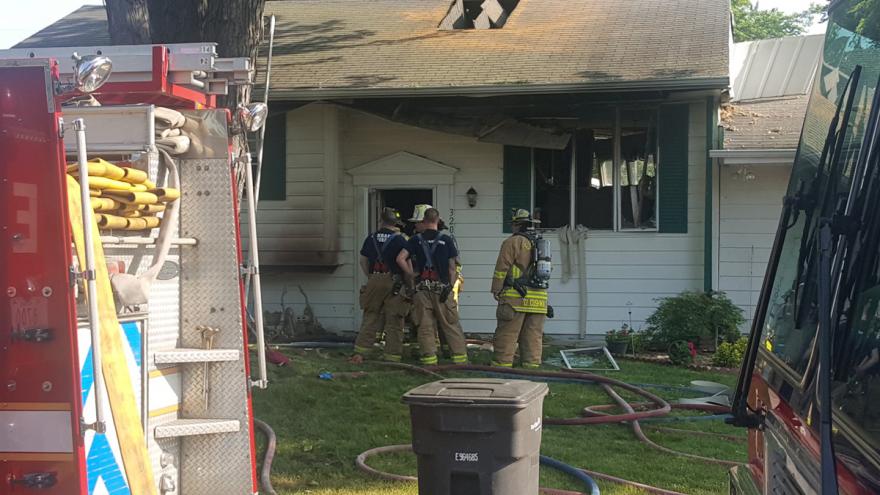 ELKHART, Ind. -- The Elkhart Fire Department released new details in the explosion and fire at a house on Neff Street Tuesday morning.

Firefighters were called to the home around 8:30 a.m. and found smoke and flames coming from the home.

There was severe damage to the exterior walls.

Once fire crews entered the home, they located a fire in the basement that was spreading to the first floor.

The fire was extinguished quickly after firefighters were able to get into the basement.

Firefighters determined the damage to the structure as well as the fire were a result of a buildup of natural gas in the basement.

The cause of the gas buildup and the ignition source are still under investigation.

No one was home at the time of the fire.