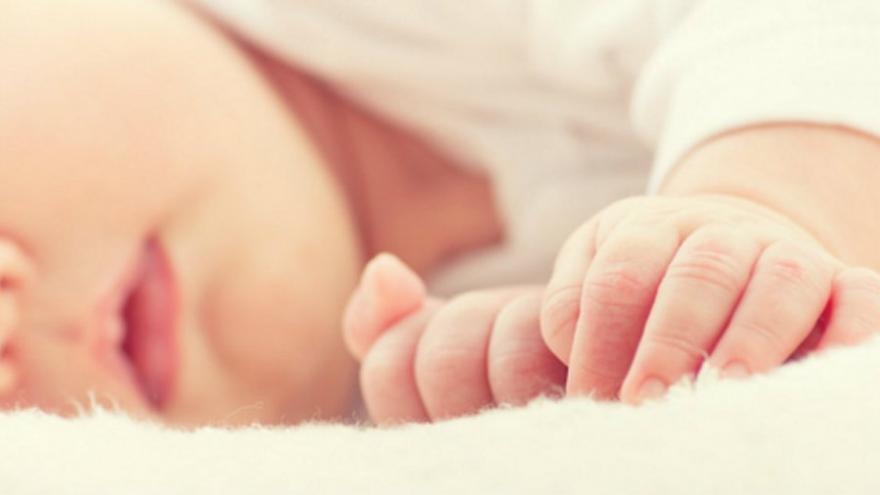 (CNN) -- A Canadian baby has been issued a health document that doesn't specify male or female, in what campaigners are claiming is a possible "world first."

Searyl Atli Doty was born in British Columbia, "outside the medical system," and did not undergo a genital inspection after birth, campaign group Gender Free I.D. Coalition said in a statement. The group's vision, stated on its website, is "to remove all gender/sex designations from identity documents."

Parent Kori Doty, who is non-binary trans, wants to avoid assigning gender to the child.

"It is up to Searyl to decide how they identify, when they are old enough to develop their own gender identity," Doty said in the statement. "I am not going to foreclose their choices based on an arbitrary assignment of gender at birth based on an inspection of their genitals."

Despite difficulties in obtaining a birth certificate, a health card for the baby with the sex listed as "U" has been issued, with the coalition saying it arrived one day "without explanation." An image of the card shared by the parent includes the "U" designation and the child's name; it says the child was born in November and the card was issued in April.

Health cards entitle Canadians to use of public health care services and need to be shown each time a medical service is used. Canada has a universal health-care system paid for by taxes, and the cards themselves are the responsibility of the individual Canadian provinces.

The Gender Free I.D. Coalition believes that the "U" stands for "unspecified or unknown" and that Searyl is the first child to be registered in such a way without sex or gender being specified.

British Columbia's Ministry of Health did not respond to requests for comment.

The desire to omit a designated gender on the card was partly motivated through Doty's personal experiences.

"When I was born, doctors looked at my genitals and made assumptions about who I would be, and those assignments followed me and followed my identification throughout my life," Doty told CBC.

"Those assumptions were incorrect, and I ended up having to do a lot of adjustments since then."

Separately, Doty is one of eight complainants in a case being heard by British Columbia's Human Rights Tribunal, according to the Gender Free I.D. Coalition.

The complainants are seeking to have gender designation removed from all new birth certificates.

Initially, Doty was unable to receive a medical number for the baby. The child has also been denied a birth certificate.

Doty's lawyer, barbara findlay (who does not use capital letters to spell her name), told CBC that birth certificates in British Columbia use only male or female designations. findlay did not respond to CNN's requests for comment.

Doty has applied for judicial review of the decision denying Searyl a birth certificate, supported by the Gender Free I.D. Coalition.

The parent will argue that "requiring a gender marker" violates the baby's rights "as a Canadian citizen to life, liberty and security of the person."

"I want my kid to have all of the space to be the most whole and complete person that they can be," Doty told CBC.