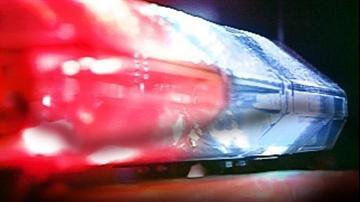 CASS COUNTY, Mich. -- A 28-year-old man is dead after he was ejected from his car after a crash Sunday morning in Cass County.

The driver was identified as Greg Snyder of Bristol.

Snyder hit a guard rail and was thrown from the vehicle which continued down the road stopping near an overpass.

When emergency crews arrived they found Snyder laying in the road.
He later died at Memorial Hospital.
Share this article: