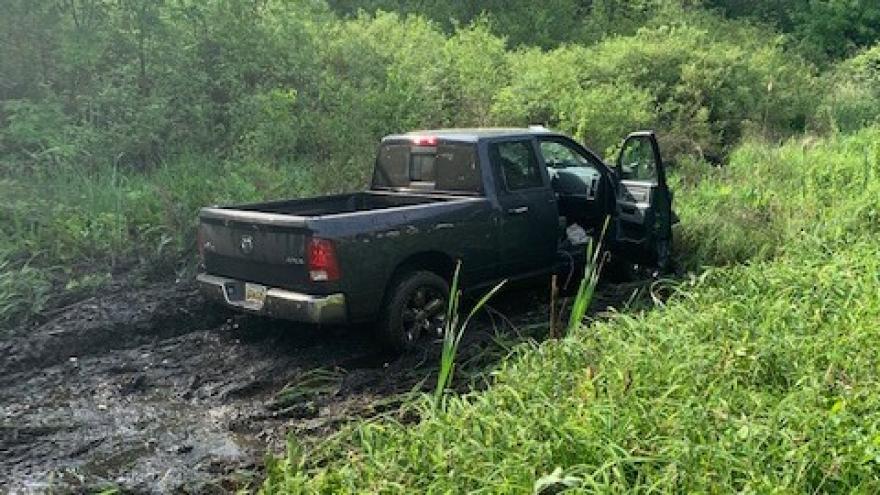 CASS COUNTY, Mich. – The Cass County Sheriff’s Office says Friday morning a driver struck a telephone pole before leaving the roadway. Emergency personnel had to assist in removing them from their vehicle.

The driver has been identified as 66-year-old Tyrone Muscat of Vandalia and the accident occurred at around 9 a.m. near Williamsville Street in Calvin Township.

Muscat told police that he had set his car on cruise control and looked up and was going toward the pole.

Muscat then struck the pole, leaving the roadway before coming to a stop approximately 100 feet away.

Emergency personnel transported Muscat to Elkhart General Hospital after helping remove him from his vehicle.

There is no indication that drugs or alcohol were a factor in the crash.