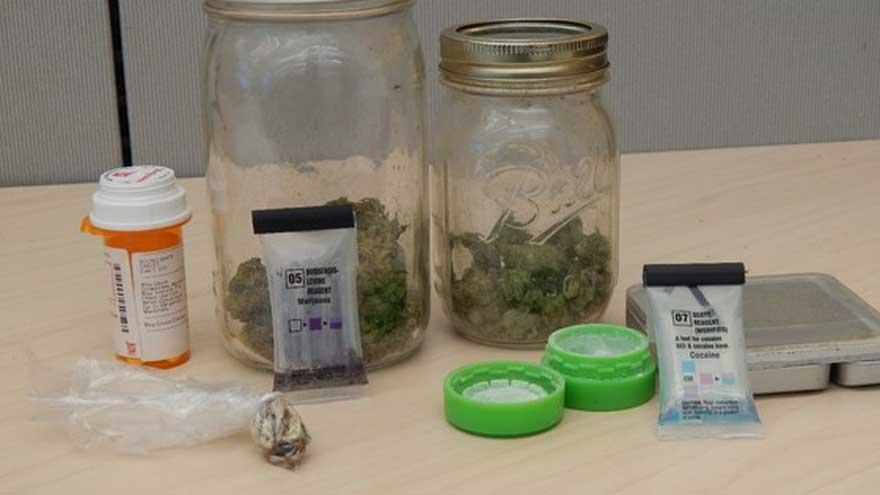 An Indiana State Police trooper stopped a GMC Yukon for a traffic violation near the 135 mile marker.

The trooper smelled the odor of marijuana coming from the vehicle, reports said.

The trooper requested assistance from the Steuben County Sheriff's Department and a deputy responded to the scene.