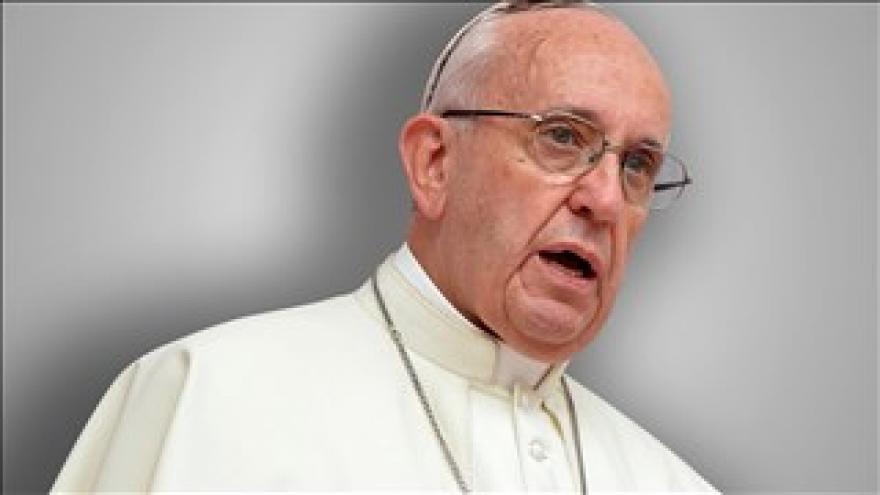 They delivered a letter to the Pope, laying out the accusations. It does not accuse the Pope of being a heretic, but of supporting "heretical positions" on marriage and morality.

When the letter was delivered to the Pope on August 11, it had 40 signatures. It has since gained 22 more signatures since it was released to the public Saturday. In a press release, the organizers say they speak for a large number of clergy and Catholics who "lack freedom of speech."

"Church law requires that competent persons not remain silent when the pastors of the Church are misleading the flock," the letter reads.

It charges Pope Francis with promoting seven heresies, most notably through his openness to allowing some divorced and remarried Catholics to receive the Holy Communion.

Neither the Pope nor the Vatican have responded to the accusations.