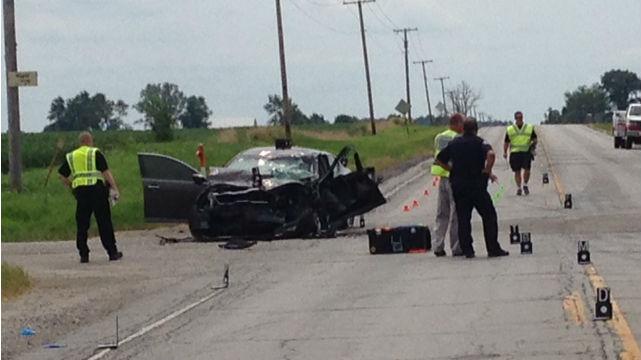 The Saint Joseph County Police Department was dispatched to a crash Friday near the intersection of 331 and Shively Road.

The call came in just before noon about a car collision between a cement truck and another vehicle.

Police say the cement truck driver was traveling South on 331 when he began to turn east.

He collided with 18-year-old Christina Geist who was driving a Kia Optima heading north.

The driver of the cement truck cooperated with officers at the scene.

Geist was taken to the hospital and is in stable condition but has multiple fractures and head trauma.

A crash reconstruction will be performed and further toxicology results are pending.