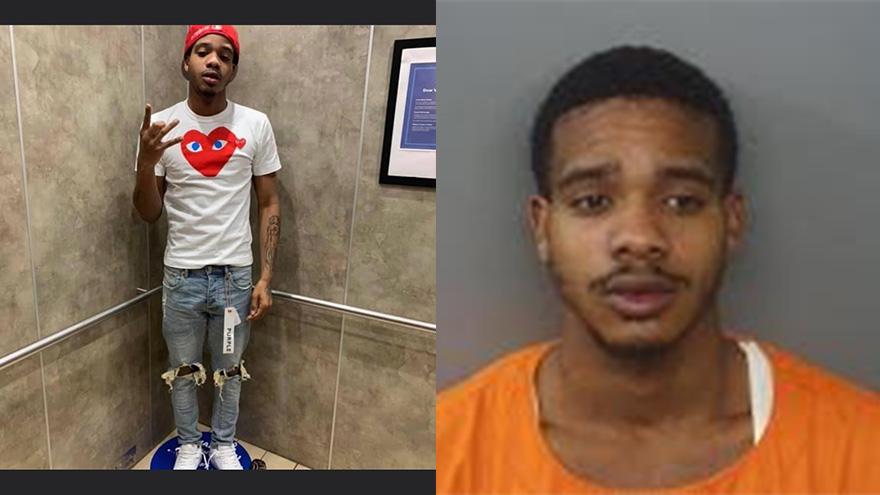 BENTON HARBOR, Mich. -- Charges have been filed against Daniel Autrey for the murder of Delray Lloyd, according to the Benton Harbor Department of Public Safety.

Autrey has been charged with open murder, felon in possession of a firearm, carrying a concealed weapon, possession of ammunition by a felon, and felony firearm.

Police were called to the Sunny Spot on Pipestone Road after a customer was shot in the store.

Lloyd, 27, was pronounced deceased at the scene.

Autrey has not been taken into custody. If you have any information about his whereabouts, please contact Detective Kelly Anderson of the Major Case Unit at (269) 332-4502.