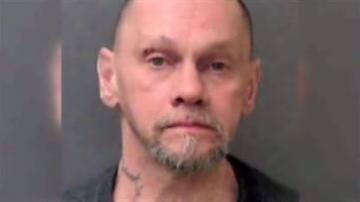 NEW CASTLE, Ind.--A craving for a cheeseburger ended with the arrest of a New Castle man.

The man called 9-1-1 asking for a cheeseburger. The dispatcher hung up on him because he did not have a real emergency.

The man later called back and the dispatcher again told him that he did not have a real emergency.

Police were sent to his residence where they discovered the man was wanted on an arrest warrant for failing to appear at a court hearing.