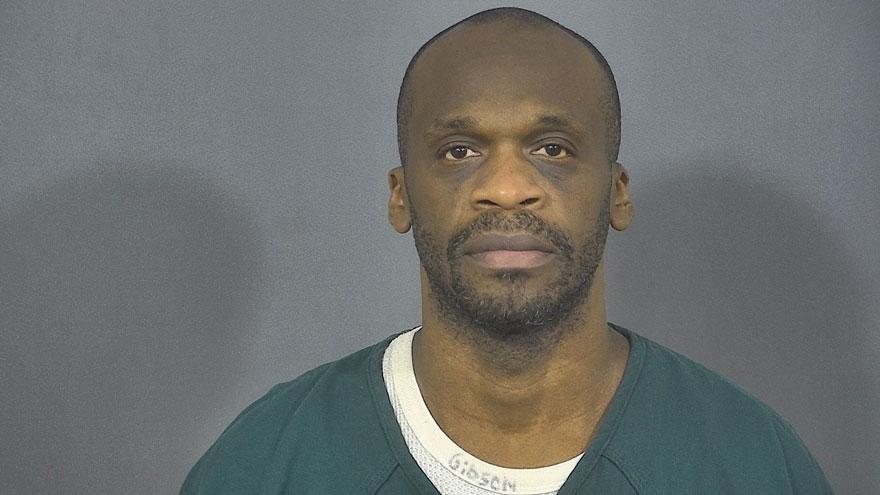 SOUTH BEND, Ind. -- A Chicago man was sentenced to 20 years in prison for conspiracy to distribute heroin in the South Bend area, according to US Attorney Thomas L. Kirsch II.

David Gibson, 48, will serve the 20 year sentence after he serves a 12 year federal sentence for a conviction in Wyoming. He will also serve 10 years supervised release.

Gibson and his co-defendant were found guilty of conspiracy to distribute over a kilogram of heroin in September 2019.

A cell phone used by the defendants had over 80,000 contacts, reports said.