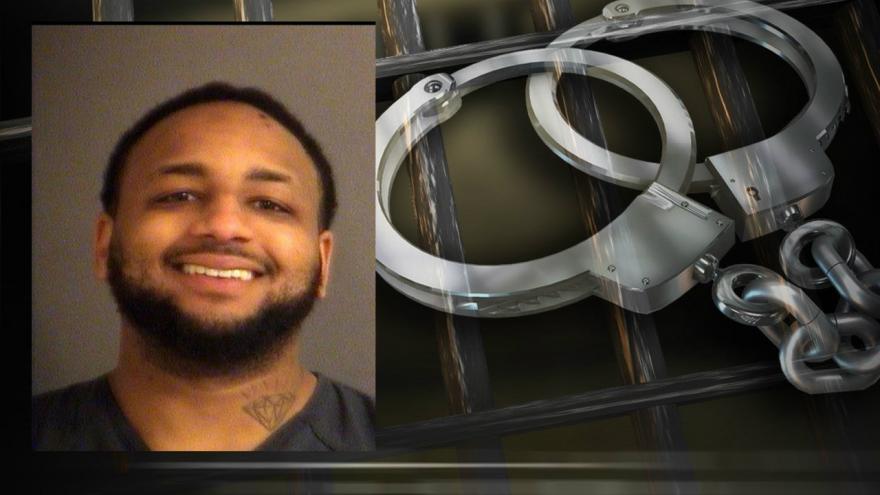 SOUTH BEND, Ind. – Monday, seven months later, a man was arrested on charges relating to a child neglect case from November of 2016.

According to the probable cause affidavit, officers from the South Bend Police Department were dispatched to a residence regarding a lost child found walking down the street.

When police arrived on the scene, they talked with a woman who found the 4-year-old walking near the intersection of Slater and Armstrong Drives only in shoes and pajamas.

Court records state the temperature at the time was approximately 45 degrees.

The woman took the child back to her house and called police.

Documents say, as officers drove around the area, the child pointed out a house on Stewart Drive, about three blocks from where he was reportedly found.

The officer approached the home looking for an adult, but no one was found.

Later, a male identified as Nicholas Williams came to the residence. He stated he did not live there, but the child belonged to his girlfriend and didn’t know the child was in the house at any point in time, according to the PCA.

Court records say the child’s mother explained she had left the house at 7:50 a.m. for work, putting her child in Williams’ care.

Monday, Williams was arrested, booked into the St. Joseph County Jail and released on a $1,500 bond.