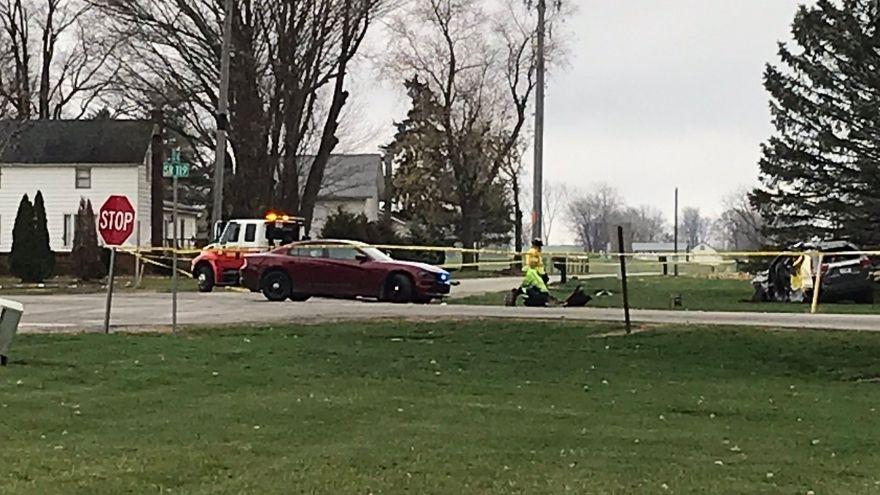 ELKHART COUNTY, Ind. - A crash in Elkhart County involving an SUV and a semi killed a four-year-old and injured a woman Friday morning.

According to police, the woman was driving on State Road 119, near County Road 40 around 7:15 a.m. with a four-year-old and one-year-old in the vehicle.  Investigators say she pulled in front of a semi and was hit.

Sadly, the four-year old died at the scene.  The woman, a 26-year-old from Nappanee, was flown to a Fort Wayne hospital.  The one-year-old appeared to be okay but was taken to the hospital as a precaution.  The driver of the semi wasn't hurt.

Roads near the crash are closed to traffic as of 10 a.m.