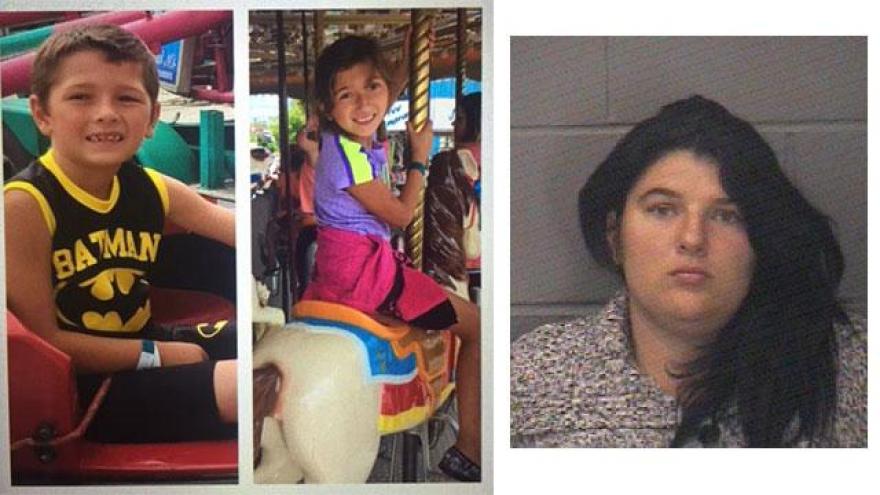 That alert was canceled as of 6:15 p.m. Monday evening after the children were found dead. 29-year-old Amber Pasztor alerted the Elkhart Police Department there were two dead children in the backseat of her car, the same car that was described in the AMBER Alert.

Pasztor was arrested for two counts of murder and taken to the Elkhart County Correctional Facility. She did not have custody of the children when she took them.

Prior to her arrest there were other active warrants out for her. She was wanted for violating a protective order and for allegedly not complying with her sentence.

In August, she was convicted of criminal trespassing. She was ordered to 365 days in jail, 20 hours of community service, in addition to court costs and fees.

On September 9th, a Notice of Noncompliance was filed and on the 12th a warrant for her arrest was issued. She was scheduled to be in court at 8:30 Monday morning; however, she did not show.