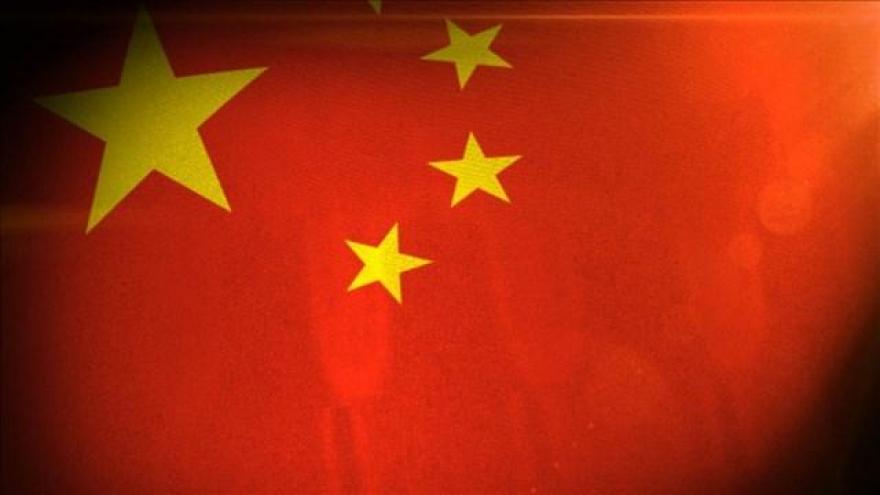 By Jethro Mullen and Serenitie Wang

HONG KONG (CNNMoney) -- China has deported an American businesswoman whom it convicted of spying a few days earlier.

Sandy Phan-Gillis spent more than two years in Chinese custody after being detained in March 2015 during a business trip with officials from Houston.

She arrived back home in the U.S. late Friday, according to Shang Baojun, her lawyer in China.

A court in the southern Chinese city of Nanning on Tuesday had sentenced her to three-and-a-half years in prison and ordered her deported. But It wasn't immediately clear at the time how much longer Chinese authorities would keep her in detention before her deportation.

Phan-Gillis pleaded guilty to espionage charges in the closed court hearing in Nanning, according to Shang.

Her husband, Jeff Gillis, campaigned from their home in Houston for her release, maintaining that she's not guilty. He has said in the past that he has documents that show she was in the U.S. during the period in the 1990s when she is alleged to have spied for the American government in China.

Phan-Gillis may have chosen to plead guilty at her trial in order to try to secure an earlier release.

Sen. Ted Cruz of Texas welcomed the news of her return home, saying the charges against her were "baseless." He praised the State Department and said President Donald Trump had provided "leadership" in securing Phan-Gillis' release.

The State Department repeatedly raised Phan-Gillis' case with the Chinese government during her detention.

China hasn't publicly released details of the allegations against her. Shang said he wasn't permitted to reveal further information about the case without official approval because it concerns national security.