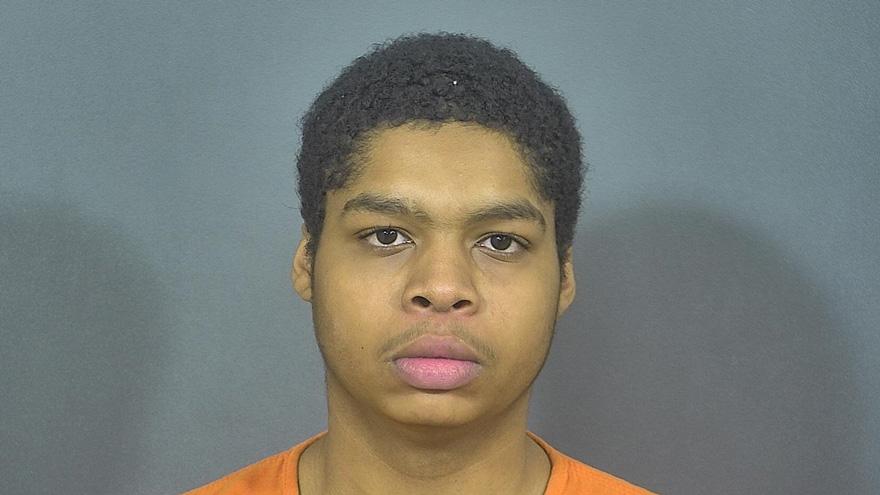 Charges have been filed against a man who allegedly shot and killed 19-year-old Jeremiah Parker on July 3, according to the St. Joseph County Prosecutor's Office.

Daveyaun Groves, 19, has been charged with murder and a firearm sentencing enhancement.

The St. Joseph County Metro Homicide Unit is asking for the public's help in locating Groves.

He is 19-years-old, approximately 6 feet tall and weighs 260 pounds.

Around 1:30 a.m. on July 3, South Bend Police located a red Dodge that had crashed into a tree in the 1600 block of S. Marine Street after responding to reports of shots fired, reports said.

Parker had been shot.

The driver of the vehicle told police he, Parker and a woman were in the car to drive around and smoke marijuana, reports said.

He drove down Marine Street and said a man he knew as "Popout" approach the car and asked if "J5" was in the car, reports said.

Parker reached out to shake Grove's hand when Grove put a gun in the window and shot Parker several times, according to the probable cause affidavit.

The driver and the passenger got out of the car and ran from the scene, but the driver did not put the car in park first, reports said.

The passenger gave police the same explanation of what happened leading up the shooting, reports said.

Both said the gun was loud and large and was described in court records as a Draco.

Groves has not been taken into custody.