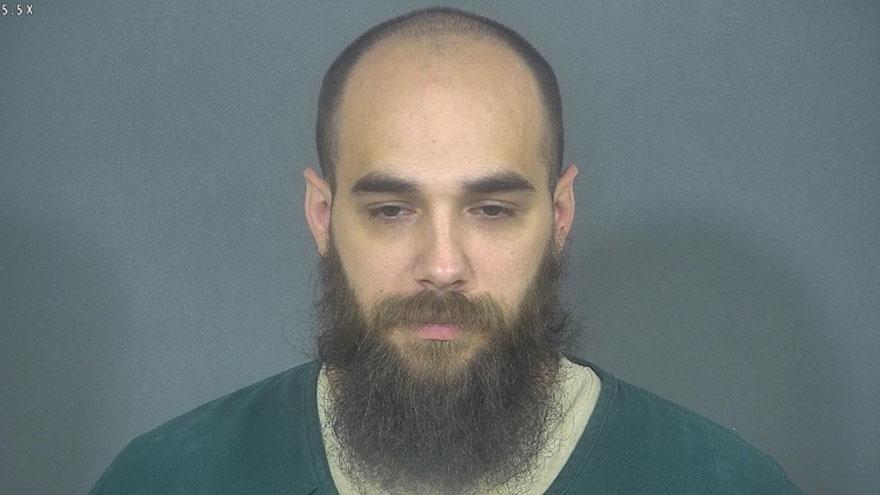 The St. Joseph County Metro Homicide Unit has completed its investigation into the fatal shooting of Rodney Ross on Lilac Road and determined the officer’s actions were justifiable homicide.

No criminal charges will be filed in connection with Ross’ death.

On October 13, officers with the warrants division went to a home on Lilac Road to attempt to take Ross into custody on a warrant from Elkhart County, reports said.

When they arrived at the home, Ross, who was hiding in a lean-to off the back of the garage, began shooting at the officers, reports said.

Investigators said there was no evidence anyone was struck during this shooting.

The shot fired from Rodriguez’s gun was the fatal round. Ross died at the scene.

After reviewing witness statements, physical evidence, digital evidence, Medical evidence and forensic evidence, CMHU determined Ross died as a result of his own actions and that officers used force necessary to prevent injury or death to another, reports said. The shooting was deemed justified.