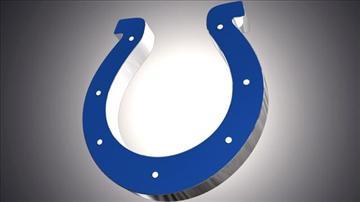 INDIANAPOLIS, Ind. -- Over 2,500 people celebrated the start of football season Saturday with the Colts 5K at Lucas Oil Stadium.

The race started on the steps of the stadium and ended at the 50-yard-line.

Among the runners was one face that many Colts fans might recognize.

"If you've ever come to a game and you hear 'Charge', you know you've heard the Tuba Guy, because I play Charge for all the Colts' home games," said Ray Bridges, the "Tuba Guy."

Bridges says he ran the 5K in 45 minutes while playing Charge on his tuba most of the way.

The race was held to promote a healthy lifestyle as well as to raise money for an IU Health cancer center.