Commerce Secretary Wilbur Ross to be deposed in census case 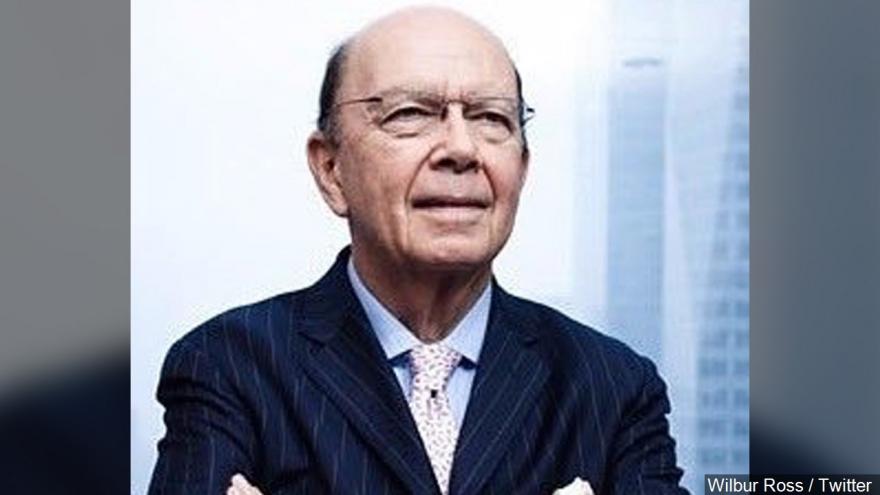 NEW YORK (AP) — A judge says Commerce Secretary Wilbur Ross can be questioned under oath by lawyers challenging a decision to add a citizenship question to the 2020 census.

The judge also said aggressive efforts to shield Ross from answering questions were "surprising, if not unsettling."

Furman says it wasn't a close call as to whether Ross must be deposed. He said the public interest weighs heavily in favor of requiring Ross to answer questions.

The judge said the deposition will be limited to four hours. Kate Bailey, a Justice Department lawyer, has said the government will immediately appeal any requirement that Ross answer questions.