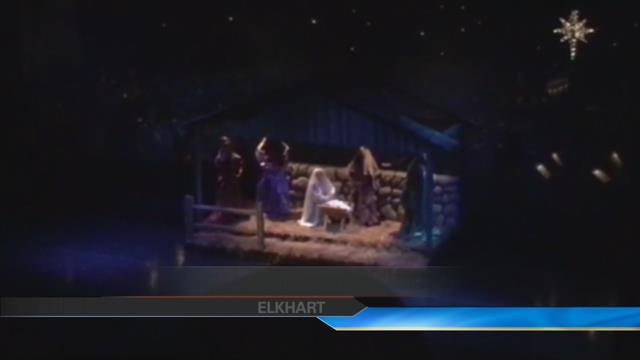 Concord Community Schools has responded to several allegations in the ongoing lawsuit filed by a student's family over the nativity scene in the Christmas Spectacular at Concord High School.

The district has denied the allegation it will be including a nativity scene in the next Christmas Spectacular scheduled for later this year.

It also denied the allegation the nativity scene is an endorsement of religion.

The Freedom From Religion Foundation, who filed the lawsuit on behalf of the students, says it plans to investigate further and brief the court on its findings.

It wants the court to rule on the constitutionality of the nativity scene before the 2016 performance.