Conference on dealing with drug addiction 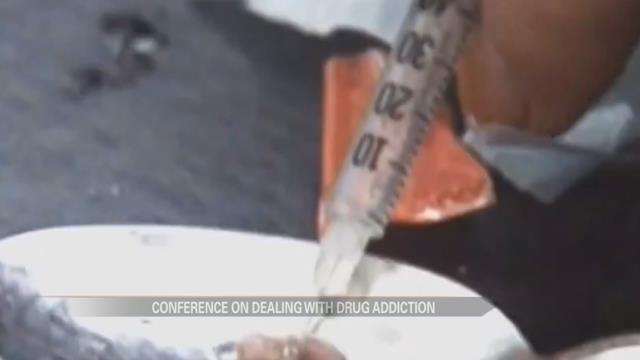 Families Against Narcotics is teaming up with seven other organizations including the Berrien County Health Department to tackle a growing drug abuse problem in the area.

When people get hooked, the drugs can act as a gateway to harder drugs like heroin.

ABC 57 talked with Nancy King, the President of Families Against Narcotics about a month ago

King told us one of the best ways to fight the problem starts with educating people on the dangers.

Friday’s event is expected to run until 4 PM and features speakers ranging from doctors and addiction experts to those who will be sharing personal recovery stories.

People in attendance will also learn how to identify signs of abuse and better understand the crisis.