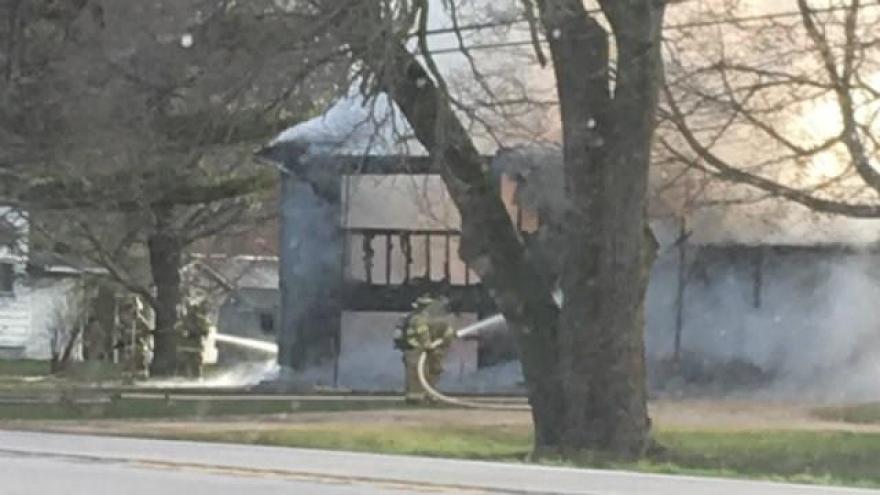 A fire in Constantine left behind only the skeleton of a home early Saturday morning.

Officials from the Constantine Fire Department say a family of three adults were in the home at the time of the fire but were not injured.

The family is being helped by the American Red Cross.

According to a witness, smoke from the fire could be seen well over three miles away.

Fire officials say the cause of the fire has not yet been determined but does not seem suspicious in nature.