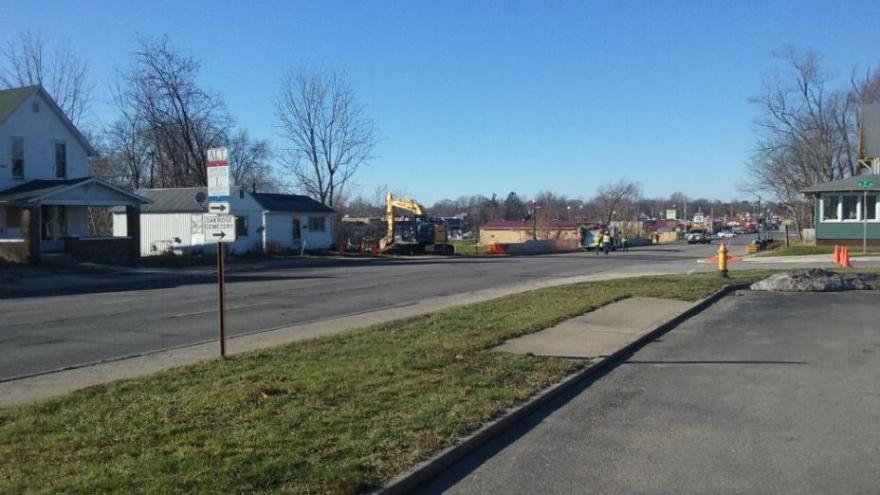 Thursday morning, part of Pike Street in Goshen had to shut down due to a natural gas leak. According to Elkhart County Dispatch, just before 10:30 a.m. a construction crew struck a line on Pike Street near the Elkhart River and Second Street.

For 25 minutes, the eastbound and north westbound lanes of Pike were shut down as crews worked to contain the leak. Both reopened around 11:05 a.m. No homes or businesses had to be evacuated.

According to our reporting partners at the Elkhart Truth, at one point, gas could be heard spewing from the line and the smell of gas permeated the area.