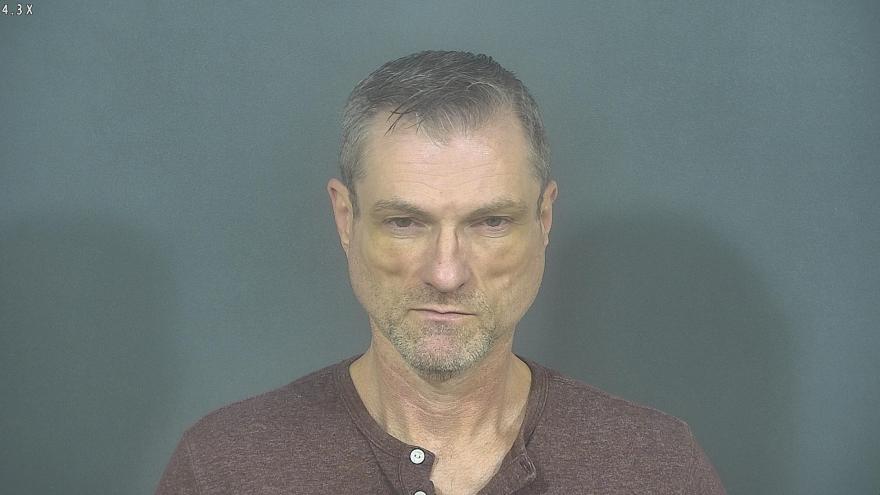 ST. JOSEPH COUNTY, Ind.—A convicted sex offender has been arrested for allegedly possessing child pornography again, according to the probable cause affidavit.

Daniel Boyer, 50, of Mishawaka, was arrested on December 23 and booked into the St. Joseph County Jail on suspicion of possession of child pornography.

A warrant for his arrest had previously been issued after parole officers located a smart phone concealed within a tissue box inside of Boyer’s bathroom in May, court documents said.

The smart phone was turned over to the St. Joseph County Cyber Crimes Unit.

An investigator found about 211 images on the phone that appeared to be images of child pornography and child exploitation involving young, nude males engaging in sex acts, according to the probable cause affidavit.

Also on the phone were self-photographs of Boyer, court documents said.

Boyer was previously convicted of possession of child pornography and was on parole for it at the time the smart phone was found, court records indicate.

At the time of the prior conviction, a smart phone was also found containing about 4,500 images, several of which showed younger males in various stages of undress, nude or depicting sex acts, according to the probable cause affidavit.

According to court documents, Boyer also has a prior conviction of child molesting and is a registered sex offender.

Boyer is being held without bond and is due in court on December 26.

UPDATE: In February of 2021, Boyer pleaded guilty to possession of child pornography as part of a plea agreement. Boyer was sentenced to 30 months with 12 months suspended. 18 months will be served consecutively with other sentencings at the Department of Correction. He was also given 12 months probation.