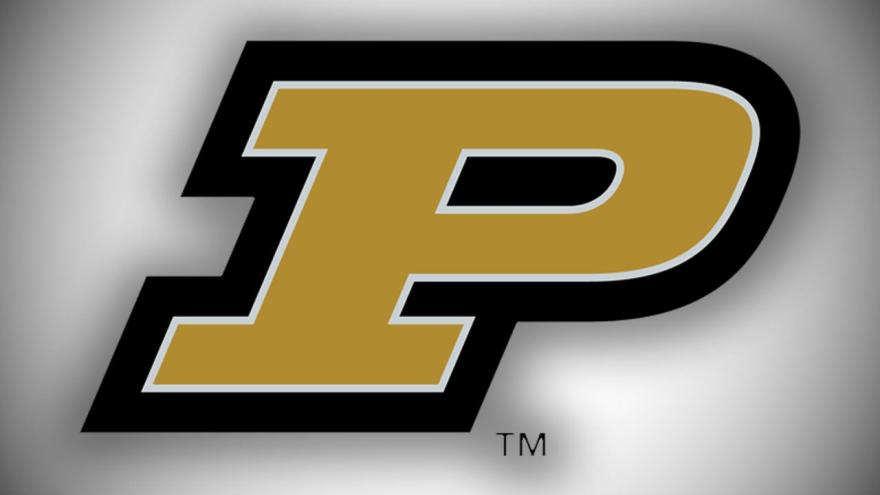 The 6-foot-9 center was from Fort Wayne and attended Homestead High School before playing for the Boilermakers from 2015-2017, where he averaged more than 14 points and 10 rebounds for Purdue.

Swanigan was selected The Associated Press player of the year in the Big Ten Conference in 2017 when he averaged more than 18 points. He was a first-round draft pick in 2017 by the Portland Trail Blazers.