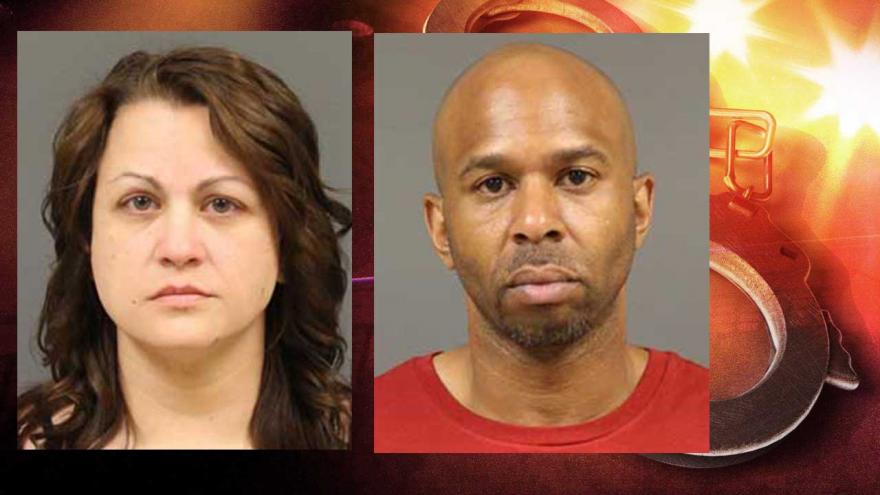 The two people who are accused of taking a loaded weapon into the Berrien County Courthouse earlier this week have been arraigned.

On May 30, Arnelda Dywayne Jackson, 40, and Molly Michiell Jackson, 37, entered the courthouse in St. Joseph at approximately 8:45 a.m. to attend a court hearing.

Arnelda was scheduled for a preliminary exam on a charge of possession of counterfeit money.

As they went through security, security deputies scanned Molly's purse and located a loaded handgun, according to the Berrien County Prosecutor.

Arnelda allegedly grabbed the purse out of the machine and ran out of the building along with Molly, according to reports.

The couple was apprehended in the parking lot and the gun was recovered several feet from Arnelda, according to reports.

Arnelda was charged with carrying a concealed weapon, possession of a firearm by a felon, tampering with evidence, resisting and obstructing an officer and felony firearm.

A trial date has been set for August 1 on Arnelda's possession of counterfeit money charge.