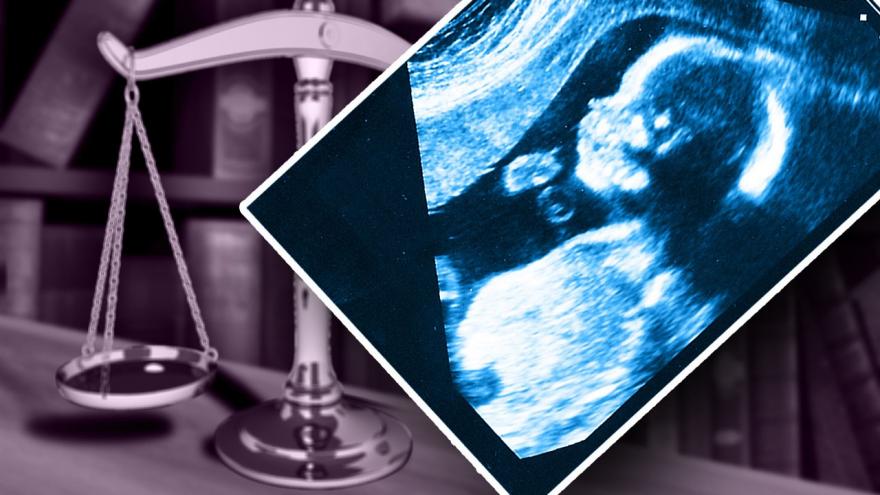 INDIANAPOLIS (AP) — A federal appeals court has upheld a lower court ruling that blocked an Indiana mandate forcing women to undergo an ultrasound at least 18 hours before having an abortion.

Appeals Court Judge Ilana Rovner wrote in Thursday's ruling that the law "constitutes an undue burden on those seeking an abortion" by requiring some women to face additional long-distance travel and additional expenses.

The American Civil Liberties Union of Indiana's executive director, Jane Henegar, says the ruling "affirms that deeply personal decisions about abortion should be made by women in consultation with their doctors."

“We are obviously disappointed by this decision. At this point we are reviewing the court’s reasoning and considering our options.”