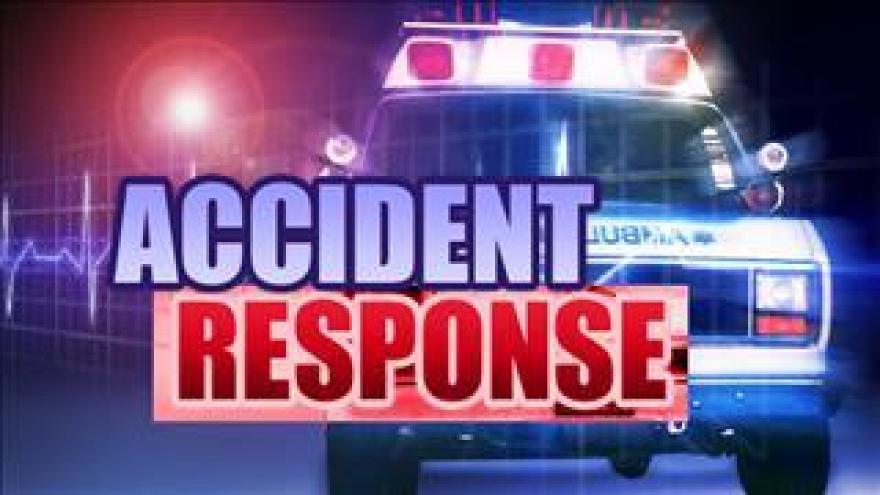 The incident happened just before 9:00 p.m.

29-year-old Francisco Lopez of Goshen was stopped at the stop sign at the intersection of County Road 13 and State Road 119 facing south.

Deputies say Lopez began driving through the intersection to continue forward on County Road 13 and was struck by Hernandez’s vehicle on the driver's side.

Hernandez was transported to the hospital for neck and knee pains but police say the injuries are non life-threatening.

Deputies cited Lopez for failure to yield the right of way at an intersection.

Both drivers were wearing their seat belts at the time of the incident.