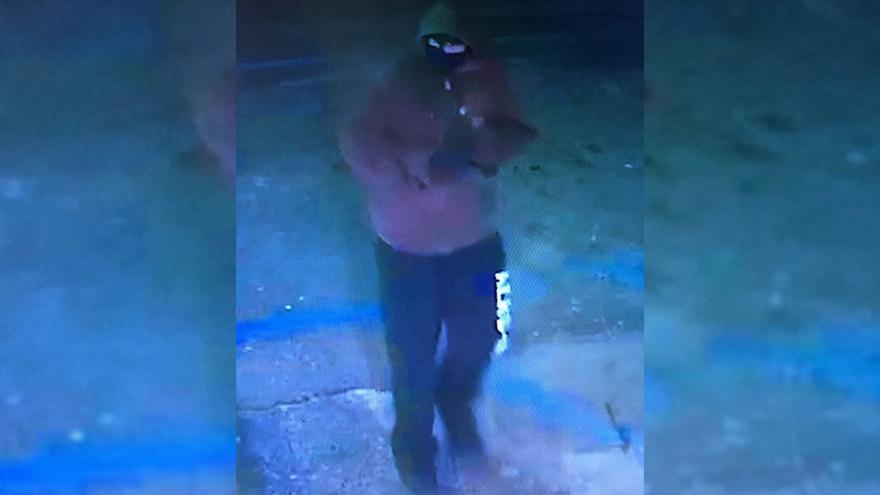 ST. JOSEPH, Mich. -- Investigators have released surveillance photos of a suspect in the armed robbery of a gas station on Niles Avenue, according to the St. Joseph Department of Public Safety.

The robbery happened Tuesday just before 10:30 p.m. at the Marathon station at 2805 Niles Avenue in St. Joseph.

Witnesses told police the suspect entered the store wearing a black ski mask and was armed with a pistol.

The suspect ordered the clerk to give him money. He fled the store after getting cash.

The suspect is described as a white male wearing a black ski mask, brown Carhartt jacket, and black Aero sweatpants with white lettering.

He was armed with a black handgun.