Customer turns thief, grabs money from till and runs 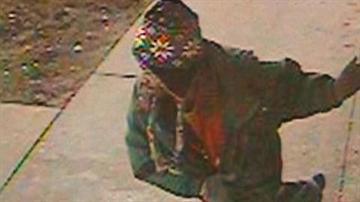 SOUTH BEND, Ind. – A man takes off with a few hundred dollars taken from an open cash register.

The larceny happened just before 3:00 p.m. Sunday afternoon at the South Side Grocery Store on Michigan Street.

The thief entered the store, used the ATM and browsed the area near the door waiting for other customers to leave.

When they were all gone, he asked the cashier for change. When she opened the drawer, the man reached over the counter, grabbed the money and ran.

One of the store owners, Vicky Singh, was in the backroom at the time. He tried to chase the man, but lost him shortly after he left the store.

Singh told ABC 57 it was the first time something like that has happened at the store in the last 10 years or so.

Police were able to get a relatively clear image of the suspect from the many surveillance cameras posted around the store.

The police also contacted the ATM machine’s owners to see if the card that was used could link them to the suspect.

Police are hoping someone will recognize the suspects hat and turn him in.