Dan Coats picked to be director of national intelligence 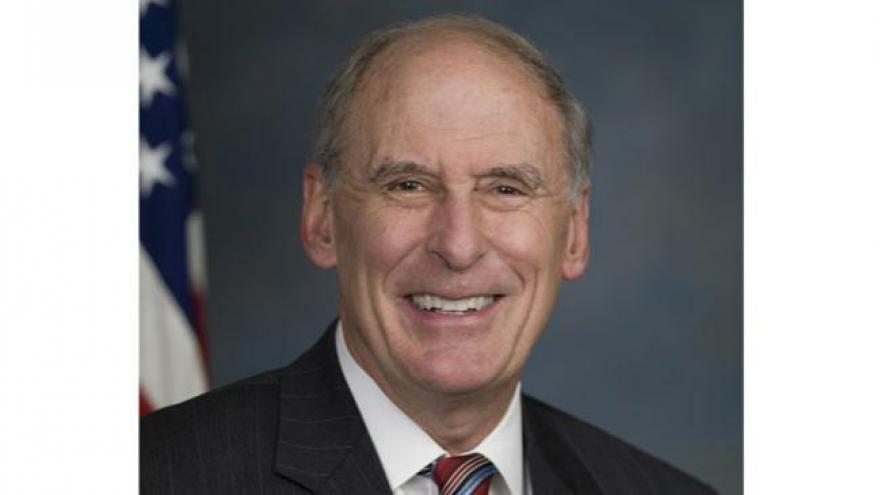 By Jim Acosta and Jeremy Diamond

Coats, who retired from the Senate this month after deciding not to seek re-election last year, would become Trump's principal adviser on intelligence matters and would oversee US intelligence efforts should he be confirmed by the Senate.

Coats previously served in the US Senate from 1989 until 1999 before becoming the US ambassador to Germany in the first term of President George W. Bush's administration. He then returned to the Senate after winning election in 2010.

Coats would step into the role at a time when US intelligence efforts are being intensely scrutinized amid the US intelligence community's conclusions that Russia hacked Democratic Party groups and individuals -- conclusions Trump has repeatedly dismissed.

Coats' selection also coincides with reports that the Trump transition is considering ways to limit the power of the director of national intelligence, which some advisers to the President-elect believe gets in the way of the 16 intelligence agencies it represents.

Sean Spicer, the incoming White House press secretary, stressed on a call with reporters Thursday morning that "all transition activities are for information gathering purposes and all discussions are tentative" as he pushed back on those reports.

"The President-elect's top priority will be to ensure the safety of the American people and the security of the nation and he is committed to finding the best and most effective way to do it. But I want to reiterate, there is no truth to this idea of restructuring the intelligence community infrastructure, it is 100% false," he said.

Sen. Angus King, an independent who usually caucuses with the Democrats, told CNN Thursday he was "impressed" with his Republican colleague.

"He's not a fierce partisan," the Maine senator said. "He understand the intelligence community, as you know he was a US ambassador to Germany so he has that experience in foreign policy, and he's a very amiable, easy-to-work-with person, but I'm not as with all the other nominees, I'm going to wait until we have a hearing and go through the process. But he's a good solid citizen."