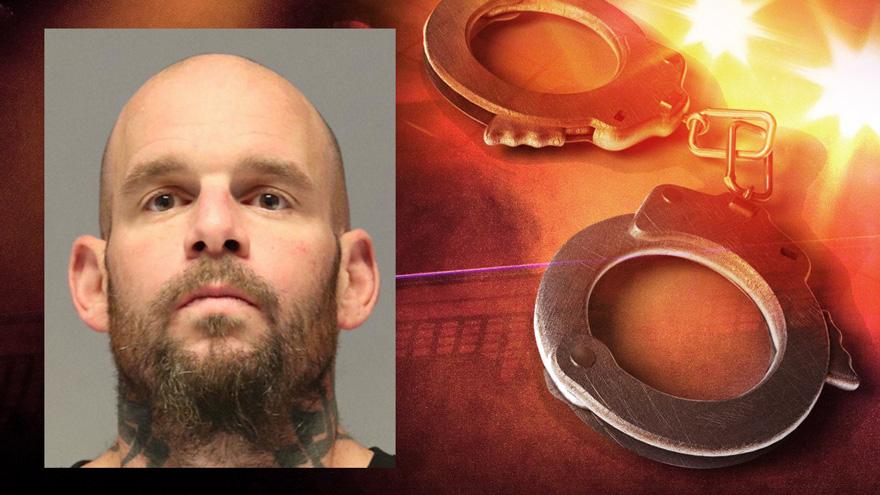 VIRGINIA, Minn. (AP) —Daniel Lynn has pleaded guilty to killing his girlfriend whose body was found in a shallow grave in northern Minnesota last year.

Daniel Lynn, 40, of South Bend, pleaded guilty Wednesday to second-degree murder without intent while committing a felony, according to online court records.

Lynn was charged in the death of 28-year-old Christina Woods, also of South Bend. Woods' remains were discovered last July on property owned by a family member of Lynn's near Cook, about 100 miles north of Duluth.

Investigators found a fire pit on the property that included metal buttons from jeans and a necklace. Woods' body was found, wrapped and bound, in a fresh grave.

Lynn was captured in a campground near Edwardsburg, Michigan. Sentencing is set for Feb. 25.