Deadline extended to sign up for Jan. 1 Obamacare coverage 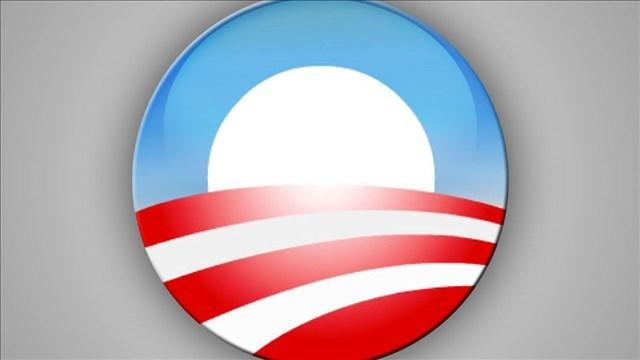 NEW YORK (CNNMoney) -- Those looking to have Obamacare coverage starting Jan. 1 have a few more days to enroll.

The deadline to enroll through the federal exchange is now 11:59 p.m. Pacific Standard Time on Monday, Dec. 19. Federal health officials said Thursday they pushed back the deadline from Dec. 15 after experiencing heavy volume in recent days. Some states that run their own exchanges have also pushed back their enrollment deadlines.

"Our goal is to provide affordable coverage to everyone seeking it before the deadline, and these two additional business days will give consumers an opportunity to come back and complete their enrollment for January 1 coverage," said Kevin Counihan, CEO of the federal exchange, healthcare.gov, which handles sign-ups for 39 states. "Nearly a million consumers have left their contact information to hold their place in line."

Just over 4 million people signed up for coverage on the federal exchange through Dec. 10. But health officials said activity ramped up in the days leading up to the Dec. 15 deadline, with some 700,000 people selecting policies on Dec. 12 and Dec. 13.

President Barack Obama announced at a press conference Friday that a record 670,000 people signed up on Thursday -- the largest number of Obamacare sign-ups in a single day.

The numbers show that President-elect Donald Trump's vow to repeal Obamacare has not deterred people from signing up for policies on the exchanges.

The news comes just weeks before lawmakers reconvene for the new session of Congress on January 3. Republicans intend to move swiftly to repeal major parts of the Affordable Care Act through a budget reconciliation bill.

Since Trump's election in November, Obama administration officials and Democratic officeholders have been playing defense on Obamacare. They've emphasized that repealing the ACA could result in millions of Americans facing premium hikes and unleash chaos cross the insurance market. They've also warned that even a multi-year "delay" of the repeal would likely wreak havoc for many patients who have coverage through Obamacare.

Open enrollment, which began Nov. 1, runs through Jan. 31. The deadline to sign up for Jan. 1 coverage was extended last year, as well.

MJ Lee contributed to this report.