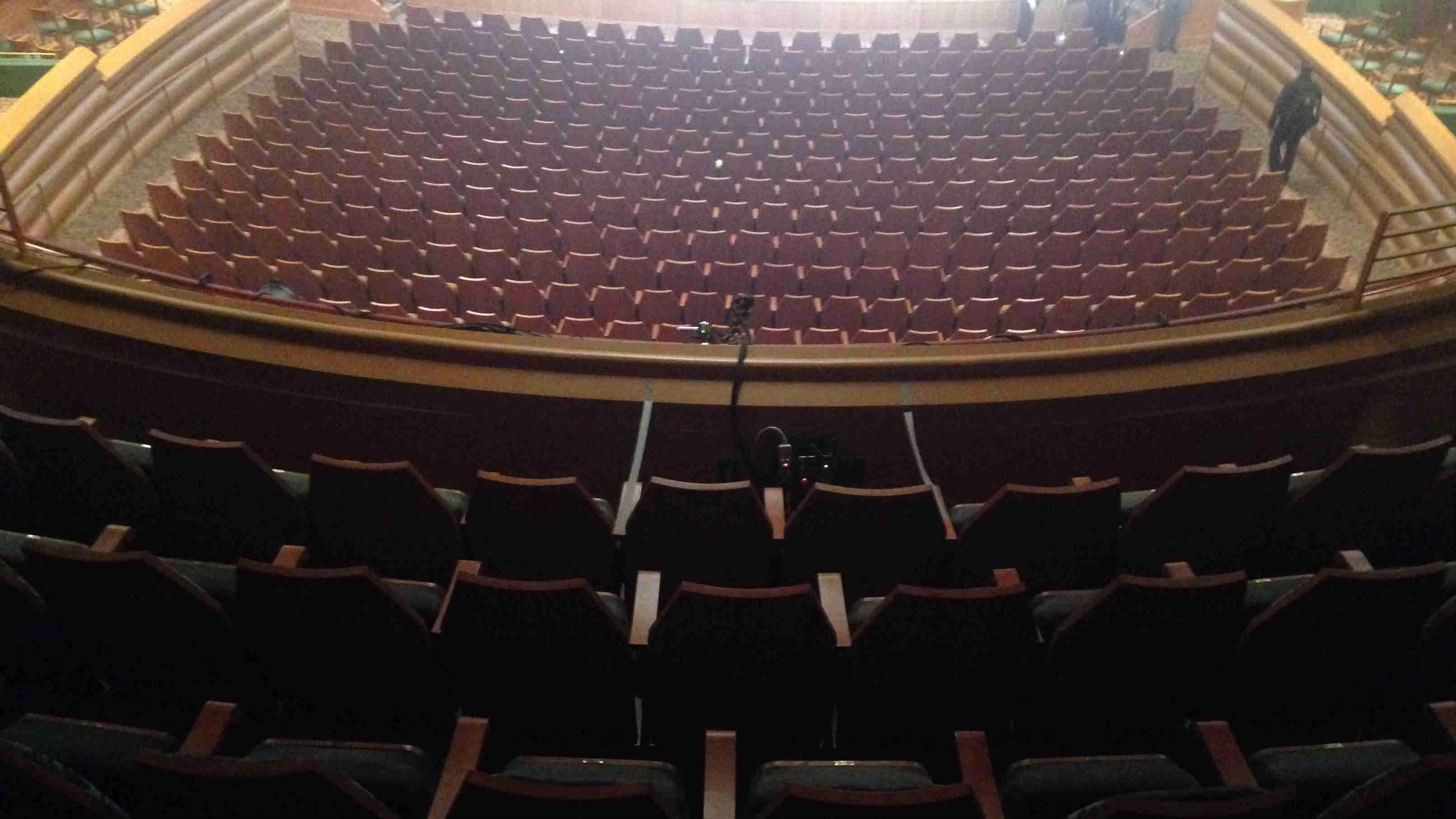 The Notre Dame football awards ceremony at the DeBartolo Arts Center was briefly interrupted Friday night when the Notre Dame Fire Department evacuated everyone in the audience.

The fire department originally stated that there was a small electrical fire in the basement and that everyone was evacuated to the lobby as a precaution.

Later, it was found that there was no fire, but a water main had broken in the basement and was causing some heavy flooding.

Everyone was let back in after a short time and the ceremony resumed.