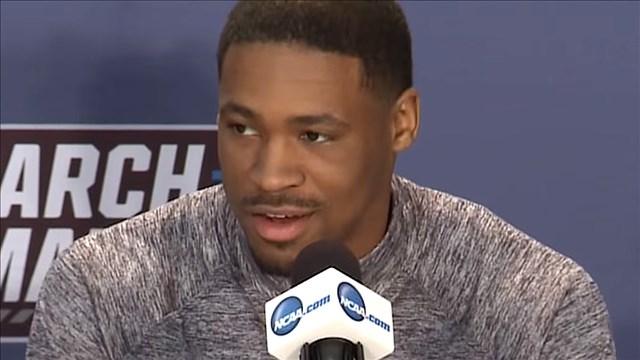 Sources say Jackson’s deal spans over three years and has an option for a fourth.

“Demetrius had the potential to become a next level player as soon as he joined our program,” said Mike Brey, Notre Dame head coach.

“He continued to work hard on his development and has now earned an opportunity to compete at the highest level with one of the NBA’s best organizations. His work ethic and leadership abilities give him a foundation to develop into a 10-year guy in the league.” stated Brey.

Jackson appeared in five contests for the Celtics during the Las Vegas Summer League, averaging 4.0 points, 2.2 rebounds, and 1.4 assists in approximately 16 minutes per game.

According to the university, he finished his career at Notre Dame with 1,204 points, finishing 40th on the school’s all-time scoring list.