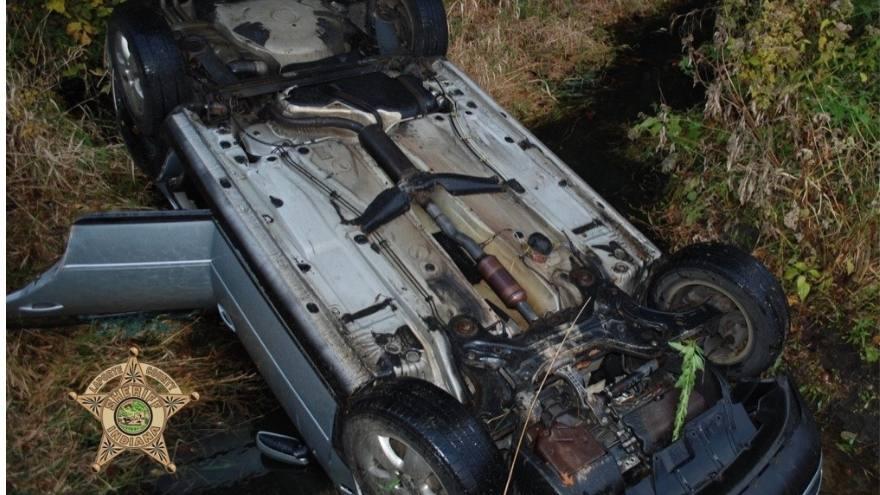 LAPORTE COUNTY, Ind.—A Michigan City man was killed in a single-vehicle crash in rural Springfield Township on Saturday, according to the LaPorte County Sheriff’s Office.

A deputy at the scene confirmed the driver was deceased, according to the sheriff’s office.

Initial investigation findings show that the vehicle drove left of center and traveled off of the side of the road before colliding with a concrete culvert, police said.

The vehicle then rolled into a water filled drainage ditch and came to a rest on its roof, the sheriff’s office said.

The driver was identified as Robert L. Comer, 33, of Michigan City, according to the sheriff's office.