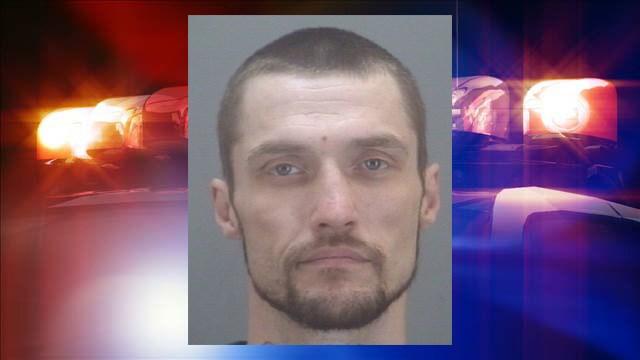 The La Grange County Sheriff's Department is seeking the whereabouts of a person who is wanted for questioning.

Deputies were called to a home in the 700 block of CR 200S around 2:15 a.m. Friday to investigate reports of person with stab wounds to the chest and head.

Kelly Martin and Trinity Lee Hunter were involved in a verbal altercation that escalated into a physical altercation when Hunter threw an unknown substance on Martin, then struck him with a sharp object three or more times, according to deputies.

Martin sustained injuries to his chest, head, shoulder and foot, according to deputies.

He was taken to the hospital and was expected to be released later in the day.

Trinity Lee Hunter is wanted for questioning in this matter., police said.

No warrants have been issued for his arrest at this time as this matter is still under investigation.

Anyone with information on the whereabouts of Trinity Hunter is asked to contact the LaGrange County Sheriff’s Department at 260 463-7491 or leave a private message on their Facebook page.