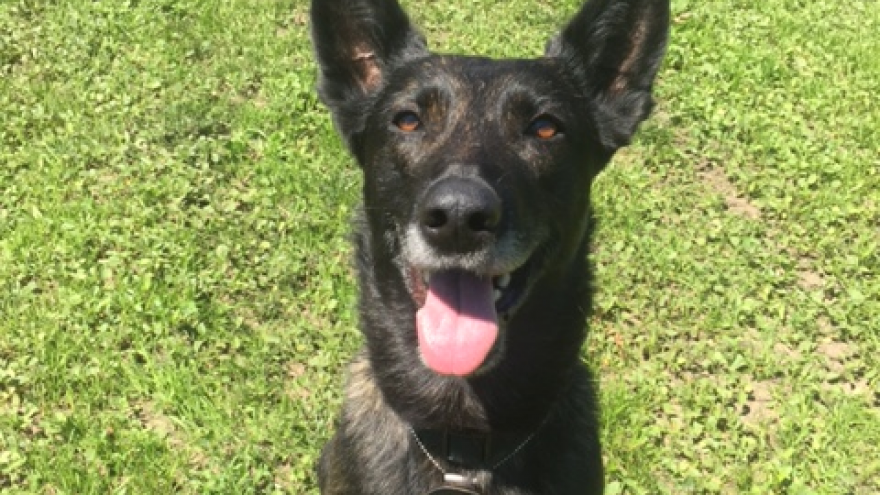 CASS COUNTY, Mich. - A 24-year-old Elkhart man had to be treated for heat exhaustion before being booked after officers say he took off running during a traffic stop Wednesday.

According to the Cass County Sheriff's Department, the man was driving 96 m.p.h. on Decatur Road in Penn Township just before 6 p.m. when deputies attempted to pull him over.

After running from the scene, officials say the department's K9, Faust, and his handler were brought in to help track down the suspect. The K9 unit tracked the man for more than three miles through thick woods and corn fields. Despite those efforts, the unit decided to cancel the track because they were worried about the K9 suffering from heat exhaustion, as well.

Deputies were able to eventually find the suspect just north of Cassopolis.

He was arrested on charges of fleeing, resisting and driving without a license.