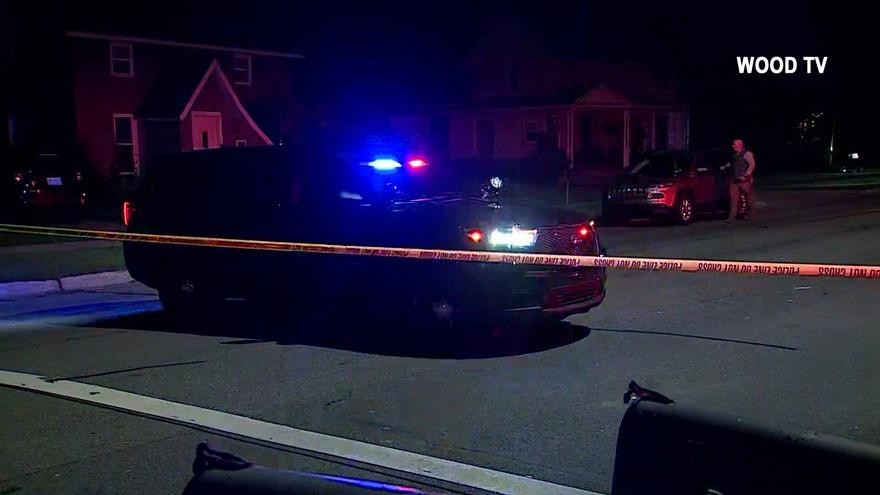 GOBLES, Mich. -- Deputies shot and killed a 39-year-old man who allegedly stabbed a K-9 multiple times and attempted to stab deputies who were trying to take him into custody Monday evening, according to the Van Buren County Sheriff's Office.

Deputies responded to a residence in the 300 block of N. State Street for reports of a domestic assault around 7:30 p.m.

When they arrived, they spoke with the woman who called and learned the suspect was in the crawl space, reports said.

The man had outstanding arrest warrants, according to deputies.

Deputies obtained a search warrant and K-9 Kuno was brought in to assist in apprehending the suspect.

The suspect continued to charge deputies, so they fired at the suspect.

The suspect died of his injuries. The suspect was identified as Jacob Bender of Gobles.

K-9 Kuno was taken to an emergency veterinary office where he underwent surgery. He has since been released and is home with his handler.

Michigan State Police are assisting in the investigation.