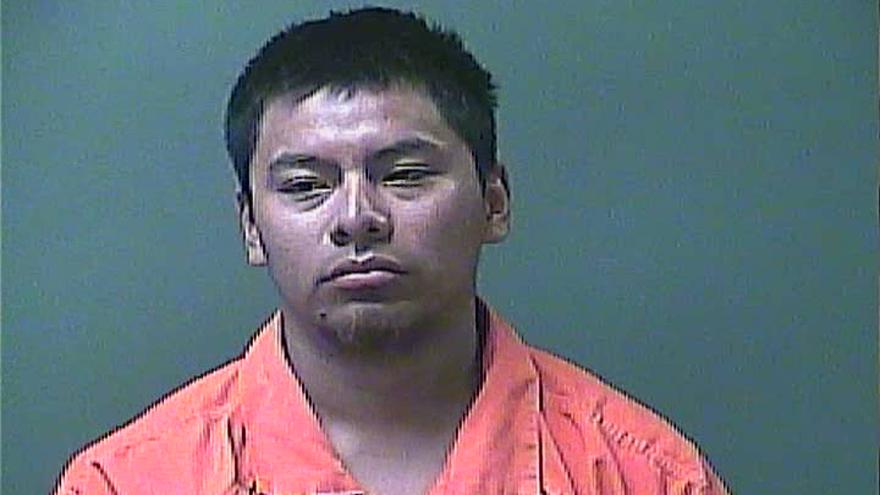 LA PORTE COUNTY, Ind. -- An intoxicated hotel guest was arrested after getting into the closed pool fully clothed and refused to get out, according to the La Porte County Sheriff’s Office.

A deputy responded to the Quality Inn on N. Frontage Road around 2:30 a.m. for a belligerent guest who was refusing to leave the pool, which was closed.

The deputy located Rodrigo Coxcahua, 39, in the swimming pool, holding onto the steps.

Coxcahua was in the swimming pool, fully clothed – wearing a shirt, jeans and boots, deputies said. He was barely conscious, the deputy said.

Two deputies had to lift Coxcahua from the pool.

He was taken into custody and transported to the hospital for medical clearance.

Once cleared, he was taken to the La Porte County Jail on preliminary charges of public intoxication and disorderly conduct.