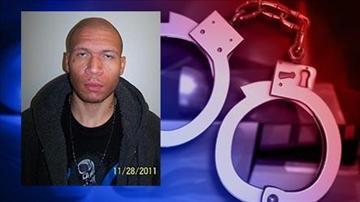 LAPORTE COUNTY, Ind. -- The LaPorte County Sheriff’s Office is seeking the whereabouts of 28-year-old Maurice Ward, a sexually violent predator, who failed to register. He is also wanted by the Indiana Department of Corrections for a parole violation.

In 2004, Ward was convicted of criminal confinement, which led to his designation as a sexually violent predator. He was also convicted in 2010 for failure to register as a sex offender.

Deputies learned that Ward is no longer living at his registered address, and failed to notify law enforcement and his probation officer of his change of address and new address.

Ward is a black male, 6’3”, 215 pounds with short black hair and brown eyes. He has a tear drop tattoo under his right eye.

Anyone with information about Ward’s whereabouts is asked to contact Major John Boyd at (219)326-7700 ext. 2406 or their local law enforcement.