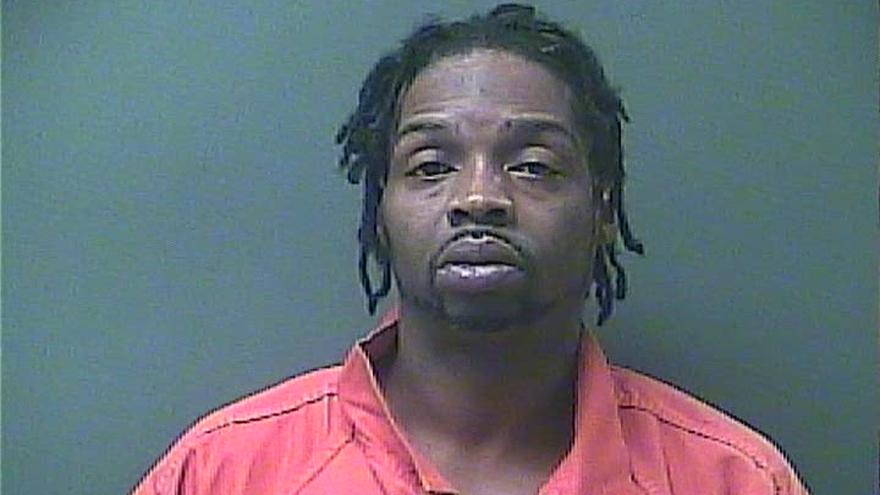 A driver was arrested and a firearm was seized following a traffic stop on US 30 early Sunday morning, according to the La Porte County Sheriff's Office.

A deputy was driving westbound on US 30 around 5:15 a.m. when his radar measured the speed of an eastbound vehicle at 96 mph, reports said.

The deputy did a u-turn and conducted a traffic stop on the vehicle.

During the traffic stop, the deputy located a loaded firearm in the vehicle, reports said.

The driver, 44-year-old Jerrell Coleman of Georgia, was taken into custody on a preliminary charge of possession of a firearm by a serious violent felon.

“Since May 27th, deputies have removed five handguns from La Porte County roadways because of self-initiated traffic enforcement. The removal of these firearms and subsequent arrests greatly increases the safety of the general public. Throughout the summer, deputies will be very active and continue to seek out firearms from unlawful subjects,” Captain Derek J. Allen said in a press release.